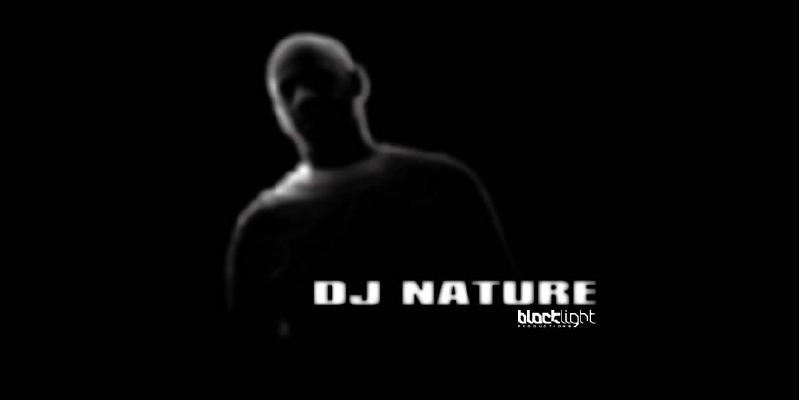 First started releasing material in 1991 with the “Ruff Disco EP vol 1” ep on his own Ruff Disco records, followed that with his “necessary ruffness vol1” in 1992 and remix for Carl Craig/Naomi Daniel feel the fire. Put out the “Ruff Disco” album on felix ortiz’s “Black label” and other material on “Tomato records” in the UK. Even though his Dj. Nature was on an upward swing on the underground house scene he shelved the project to pursue other interests. 20 years later Dj nature re-embarked on the project by linking up with “Golf Channel” and “Jazzy Sport” for another 2 year stint into the underground club scene.